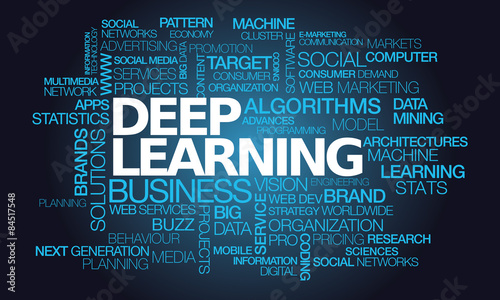 Buzz words like artificial intelligence, deep learning, IoT are buzzing away in our ears. But what do they actually mean?

Deep learning is a sub category of artificial intelligence. This is a Big Data technique that uses algorithms to identify non-linear trends very quickly. An example is the “reading” of the human genome, which before using Big Data techniques, required years of human work by researchers compared to the 10 minutes of a super computer.

Deep learning is frequently called neural learning. “Neural” because with this technique, the computing processors simulate the constellation of neurons in a human brain or rather “mimic the neural functioning of the human brain”. The difficulty is to be found in this nuance: to imitate or try to imitate.

“Deep” because the learning is done in successive layers. The data identified of the first layer (learned by the program), are sent to the next layer, a deeper layer. Here the analysis is more nuanced. Thus a cat is first identified by the shape, the color and the 4 legs, then by its hair, the shape of its ears, then by the density of the hair and the structure of the iris and so on. All this is happening in record time.

Think of Tesla cars that drive in autonomous mode, human assistant robots, language programs like SIRI that answer us. Even Google Translate can be viewed as a flagship of artificial intelligence because it goes beyond word-by-word translations. The latest version is more semantic and adds a layer of understanding and simulates human translations. 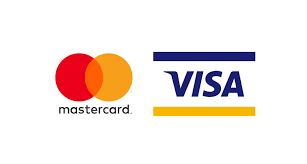